Artificial Intelligence and the Stock Market

One of the buzzwords of our time, Artificial Intelligence or AI has been the source of much guesswork and gloom, with some columnists and commentators heralding the age of unprecedented efficiency and the perfectly customised consumer products. Other writers have been less sanguine about the new technology. Yuval Noah Harari, historian and author of the best-selling book Sapiens does, for example, not believe it to be impossible that government by politicians could be replaced with government by AI – a highly dangerous scenario for mankind. 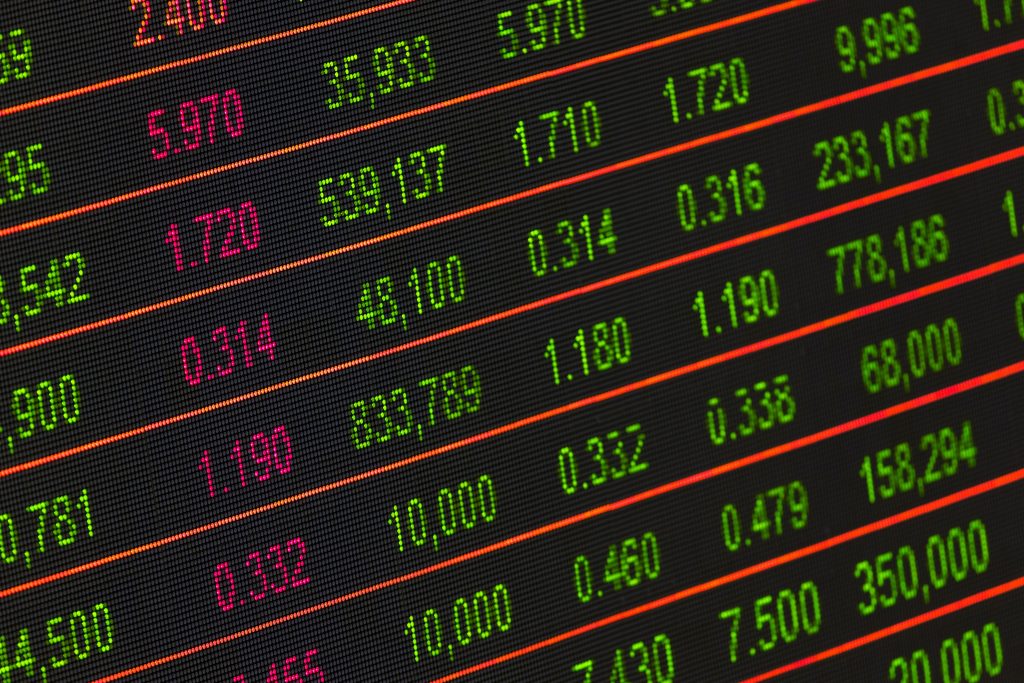 Discussions about AI are also taking place among stock traders, with some believing that bots will soon be able to predict the market with more accuracy than human traders while others are more sceptical of the technology’s abilities. Whereas AI traders are still a niche novelty, Artificial Intelligence more broadly is already being used for a range of different activities on the world’s stock exchanges. Many Wall Street traders do, for example, use bots for identifying and recommending stocks and trawling news sites and social media for sentiment analysis, but it is they themselves who act on the information when they decide whether to buy or sell. Notably, NASDAQ also began to use AI in November 2019, as a way of identifying malicious trading. 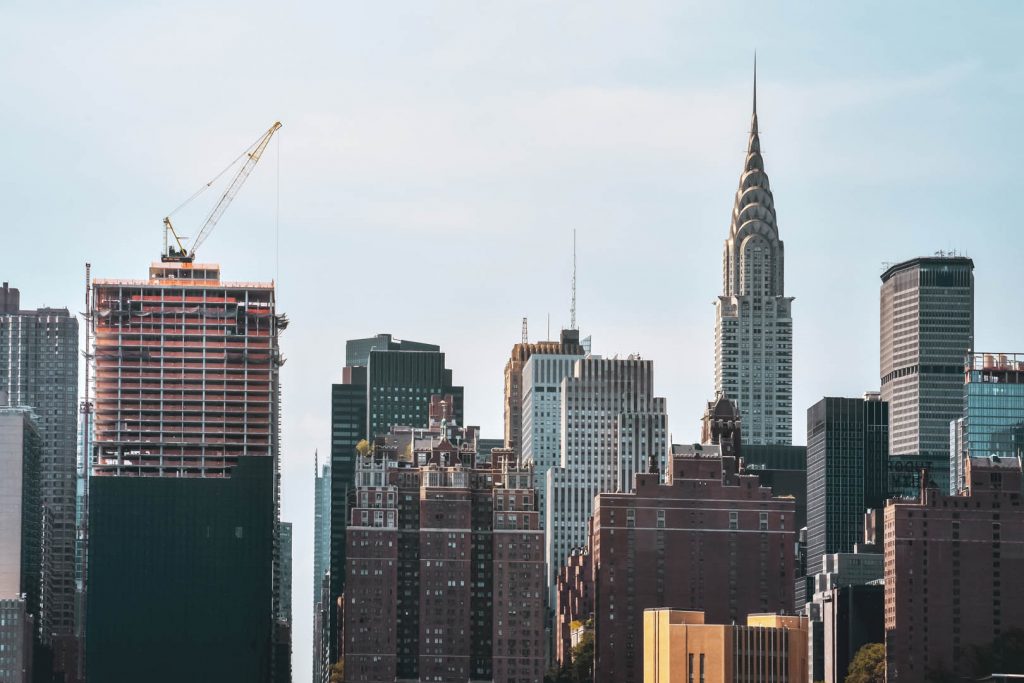 But what of the traders whose bots have gone further than just forecasting and making recommendations? A number of IT professionals and amateur investors have developed bots that predict the market as well as buying and selling and making a profit. These innovators tend to share two characteristics, the first being their relative outsider status in stock trading, as most of them are not employed on Wall Street or by a bank and typically have a background in IT instead. The second trait they share is their fundamental view of the market itself, as most creators of AI bots believe that seemingly random factors such as political announcements and the oil supply and whether they affect the markets are not random but follow regular patterns which the human brain is unable to perceive but the AI bots arguably can.

Whether the programmers are right is difficult to say since they have been unwilling to share the specifics of their trading bots, including how well they perform financially in the short or long term. It may safely be assumed that, just like the AI technology already used by professional traders, the trading bots will require constant retuning and reprogramming by computer engineers and consequently would lack much purpose for now since the result would be to replace one type of professional (the trader) with another (the programmer). As with any computer application, trading bots stand or fall by the data that is entered and how it interprets it. 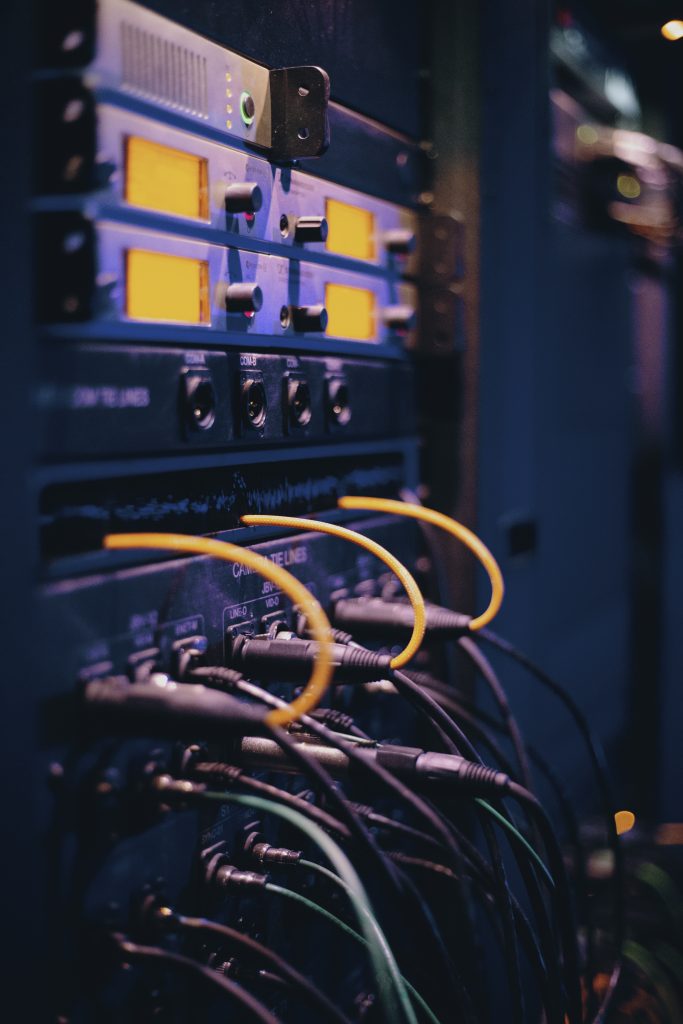 One real-world example that calls for caution can be found as recently as in 2015, when the Swiss National Bank removed the Swiss Franc’s peg to the Euro. Prior to that, the foreign exchange market was stable and classed as a non-volatile asset but one simple – albeit unpredicted – decision in Zürich changed this within a matter of hours. The algorithms had been unable to predict this and needed to be reconfigured. In the interim, human traders took over.

In conclusion, AI is already used extensively within stock trading and will continue to be for the foreseeable future. However, as long as it cannot be relied on to predict a black swan (like the Swiss Franc having its Euro peg removed), its functions will remain complementary.