The Fast-Food Industry: Success and Challenges in the 2020s

One of the more controversial sub-sectors within the hospitality sector is fast-food, which has received significant amounts of criticism over the years. As with many large corporations though, some of the market leaders began taking steps to improve their public image. Paradoxically, despite a more critical perception of their products, business volumes were on the increase before the pandemic put society to a halt in 2020 and again last year. With takeaway venues being allowed to remain open in many locations where full lockdowns were imposed, the results in the past two years were more promising for fast-food than for the sector as a whole though. 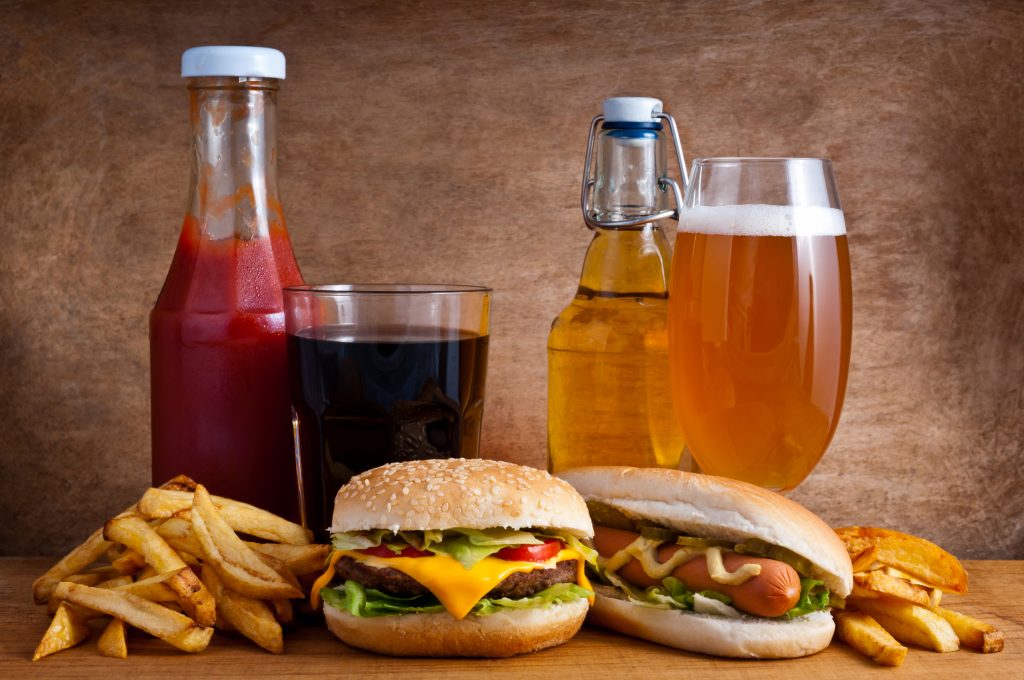 The number one fast food chain (with over 42,000 restaurants) is Subway, which is privately owned, followed by McDonald’s (37,000), Starbucks (30,000), KFC (20,000) and Burger King (16,800). McDonald’s saw their share price dip between February and late summer 202 but has since then remained generally stable or increased slightly. For Starbucks and KFC, the trend remains similar but for Restaurant Brands International (the owner of Burger King), the share price drop was higher than for the others, falling from 67 USD in mid-February to 32 USD in late March 2020.

The long-term challenges faced by fast-food include increased health awareness together with the paradoxical increase of fast-food as a part of the Western diet, which is part of but not the whole reason behind declining public health. Short-term, the sector appears to be in good health though. In the French capital, for example, the fast food market tripled in the last 15 years, according to the Paris Chamber of Commerce.

Talks about increasing regulation of the sector are becoming reality in some locations – notably in the UK, where advertising of fast-food will be banned on television during daytime and early evenings, and completely on web outlets in 2023. This measure is predicted to decrease the level of calories consumed by children. For television stations, it would mean a fall of 66 million GBP in annual advertising revenue while the impact of the fast-food chains themselves remains unclear.

However, the picture is not simply one of fast food chains lobbying to resist all change as some measures have been taken by the companies themselves. This includes McDonald’s studies into the extent of antibiotics use in beef production and targets for reduction – which, if implemented, would alleviate the problem of antibiotics resistance.

Part of the reason for the sector’s success over time lies in its adaptability. Many companies introduced app ordering and other measures that are now generally expected by customers long before the pandemic and regardless of what the future will look like, a business model that is based on dine-in, drive-in and takeaway certainly looks more appealing and ‘lockdown-safe’ than a business whose sole service offering is dining in. If the companies in question succeed to improve their products and turn around the poor health image, fast food is likely to be a successful sector in the medium to long term.