Listed as the world’s fourth-wealthiest individual in 2020 and having made most of his wealth on the stock markets, Warren Buffett, “the sage of Omaha”, is unarguably one of the world’s most successful investors. In particular, Buffett has gained attention for being guided by a set of specific investment rules, which he follows consistently – something that clearly seems to have worked well as Buffett is still at the helm of his company, Berkshire Hathaway, and on Forbes’ Rich List at age 90. Below is a brief overview of Buffett’s investment advice as well as his thoughts on the world’s future. 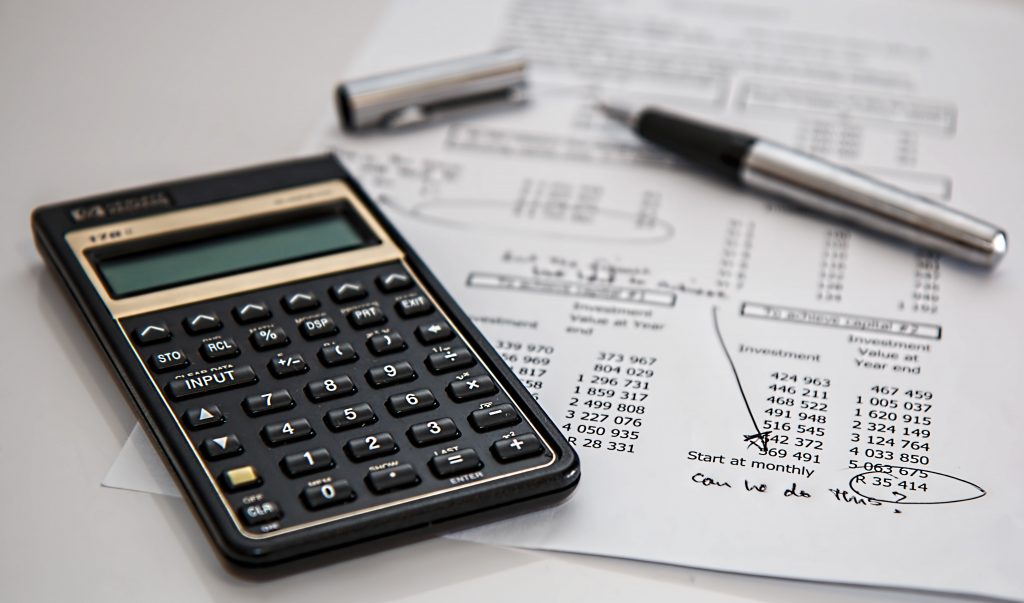 When he bought his first stock at age 11, Buffett was in one way doing what he still is today as he only buys stocks in businesses that he understands and knows how to analyse. The company that Buffett bought shares in with his and his sister’s savings was energy company Cities Services, and when the siblings sold a few months later they made a profit of $5 – a substantial sum for two children in 1942. When the share price continued to rise after Buffett had sold, he realised that he had sold too soon. This led him to realise that long-term thinking is preferable to short-term, or as he put it himself:

If you are not willing to own a stock for 10 years, do not even think about owning it for 10 minutes

As Buffett grew older, and refined his techniques, the long-term focus was expressed by considering a company’s intrinsic value – the projected shareholder earnings, with current levels deducted. This focus means that Buffett generally behaves the same in a bear market as in a bull market since he tends to ignore short-term peaks and troughs. But if the value of a good stock falls in a bear market, he may take the opportunity to buy it at a cheap price.

In addition to long-term thinking and sticking to businesses that he understands, the firm’s management is of crucial importance to Buffett. Rather than firms that invest profits back into the company, Buffett favours those who pay out dividends to shareholders as this shows that the stock value matters to the managers. The company must further have a near-monopoly position in its field to ensure that it is not under threat from a competitor with greater financial resources.

To calculate a company’s suitability, Buffett uses the Economic Value Added/EVA calculation, which shows the net profits after the costs of raising the initial capital have been deducted. He then calculates the “owner’s earnings” (Buffett’s own term), which shows the cash flow available to shareholders.

As a result of his cautious investing, Buffett stayed clear of the dot-com crash. With a limited understanding of the digital world in the 1990s, he chose to invest his capital elsewhere – missing the out on the new digital economy and seeing his funds underperform for several years. Perhaps unsurprisingly then, Buffett cautiously began investing in tech firms in 2010 while adhering to his management and dominant position rules. Consequently, it is only in Apple and IBM that he has bought stocks. Among his top ten holdings, seven out of ten are in financial institutions. Given the extent of his funds, Buffett is more than simply an investor in these firms – with the high number of shares that Berkshire Hathaway typically owns in a firm, Buffett could be described as an owner rather than an investor. Indeed, during the summer, Buffett remarked that he saw Apple as his third company. 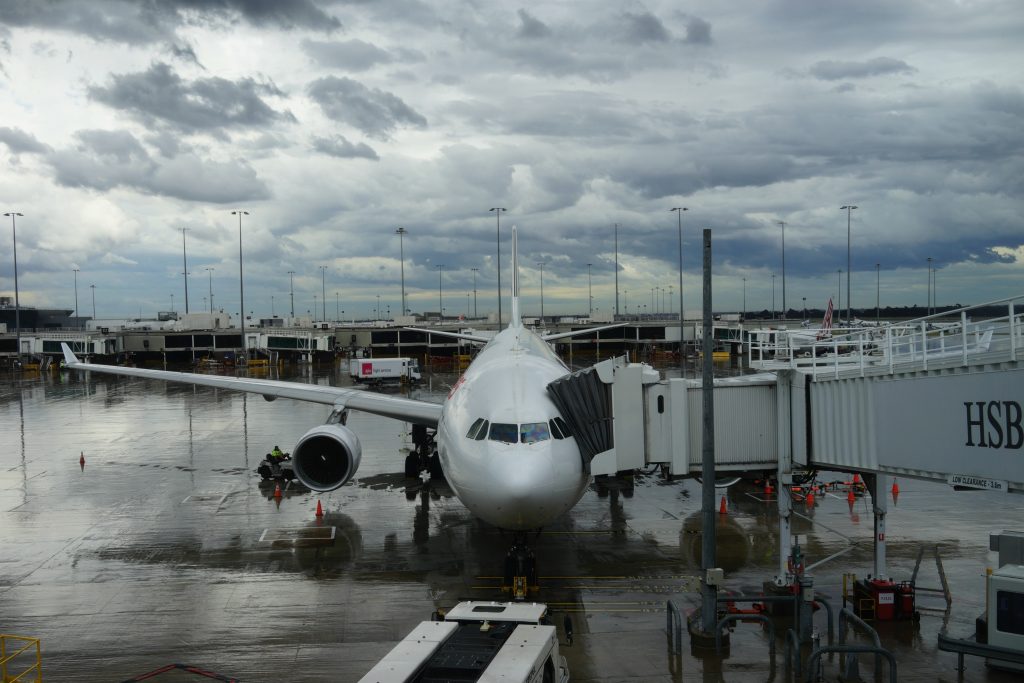 Not every recent investment has been as successful though. Shortly before the Coronavirus caused the travel industry to grind to a halt, Buffett invested in four of the US’ leading airlines. With the country struggling to contain the pandemic and a return to previous air passenger levels seeming far away, this appears as anything but a wise decision. At his address to Berkshire Hathaway’s annual shareholder meeting earlier this year, Buffett admitted that he did not foresee the pandemic – a “low-probability event” – and due to the economic outcomes of Covid still being unclear, he took the rare decision of selling all his company’s holdings in aviation firms.

Over time though, the billionaire is confident that the economy will pick up as the pandemic recedes. As Buffett reminded his audience, he had been equally confident in America’s ability to persevere amidst the other crises that he has lived through –  the Cuban Missile Crisis, 9/11 and the 2008 Global Financial Crisis.