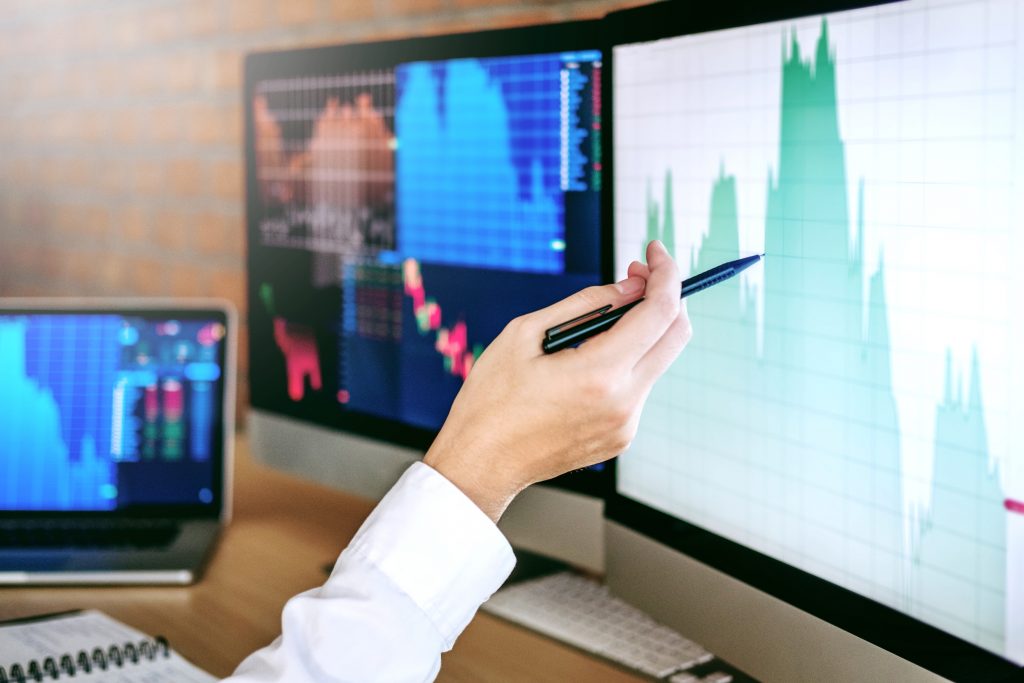 As the bells ushered in the new year, there were many reasons to feel optimistic about the opportunities that 2020 would have to offer. This was certainly true of the property market, which in the UK saw its highest growth in prices since late 2018. It was nonetheless clear that challenges would abound too – in addition to trade disputes and political uncertainty, which could impact markets and investment more broadly, a new virus with significant potential to disrupt was emerging in China. The Coronavirus now dominates every aspect of our lives, as a generation faces its defining challenge. Residential and commercial property markets ground to a halt in many locations – but recovery was swift as quarantine measures were lifted before summer.

For much of the year though, business was quiet – especially for investors relying on rental incomes in general, and commercial real estate in particular. Equities however continued being traded and the Fixed-Income market also kept delivering, even at the height of lockdown. As ever, those who did best were investors who did not rely solely on rents from commercial real estate.

The residential property market was in a strong position only a month ago, and was set to grow as decision makers across jurisdictions had begun discussing and even implementing policies aimed at increasing the provision in prime locations, where demand for accommodation is high. In England, this was done by relaxing restrictions on planning permission. From this summer, property developers will be able to build two additional stories on residential buildings without planning permission. While the aesthetic consequences of the decision have caused debate, it is widely recognised that the change would help create more homeowners, increase the value of existing housing blocks and benefit the property market at large.

During the first round of lockdown, construction ended in many locations, and estate agents too closed offices as only essential businesses remained open. In France, restrictions were introduced early on, but following long backlogs and a spike in demand as the restrictions ended, average house prices and sale volumes were, on the whole, not adversely affected.

Owners and developers of commercial property are also feeling the effects, as many retailers and dining venues have closed and some announced that they will default on rent payments. Many retail brands have faced increasing online competition in the past years and not all have adapted to new customer habits equally well. Rather than unleashing new forces, the present pandemic has exacerbated a previously existing trend in retail, and companies that had already combined a strong online presence with an experience-based bricks-and-mortar offering are likely to emerge strong as consumers return to physical stores. Restaurants have been early victims and were vulnerable with often small profit margins, but when the pandemic subsides, strategically placed dining venues could once again help attract customers to retail.

While it might seem logical to look toward the global financial crisis of 2008 for an indication of the potential impact of the Coronavirus, it should be remembered that the two cases differ on a number of important points. The present situation was, at the outset, not primarily an economic crisis, but one of public health. The financial institutions, upon which real estate and the economy at large depend, are stronger and better equipped now than then. Property deals, investments and developments were generally able to resume swiftly as societies exited the first round of lockdown, and this will hopefully be the case in a few months as we exit the second wave.

As always, it is a good idea to diversify your investments to avoid placing all the eggs in one basket. With extensive knowledge of high-end property markets in several locations and long experience of investing and maximising value on the stock markets, N1G are well placed to advice you on asset allocation and discuss the options which work best for you and your family.