While receiving less news coverage than fellow IT entrepreneurs like Steve Jobs or Bill Gates, the founder of Dell Technologies Inc. boasts a remarkable life story and a career that saw him make the Fortune magazine List before his 30th birthday; by the time he was 35, Michael Dell was a billionaire. Below are some key points about a businessman and innovator, including the strategies that allowed him to create his wealth as well as his methods for preserving it during times of economic uncertainty. 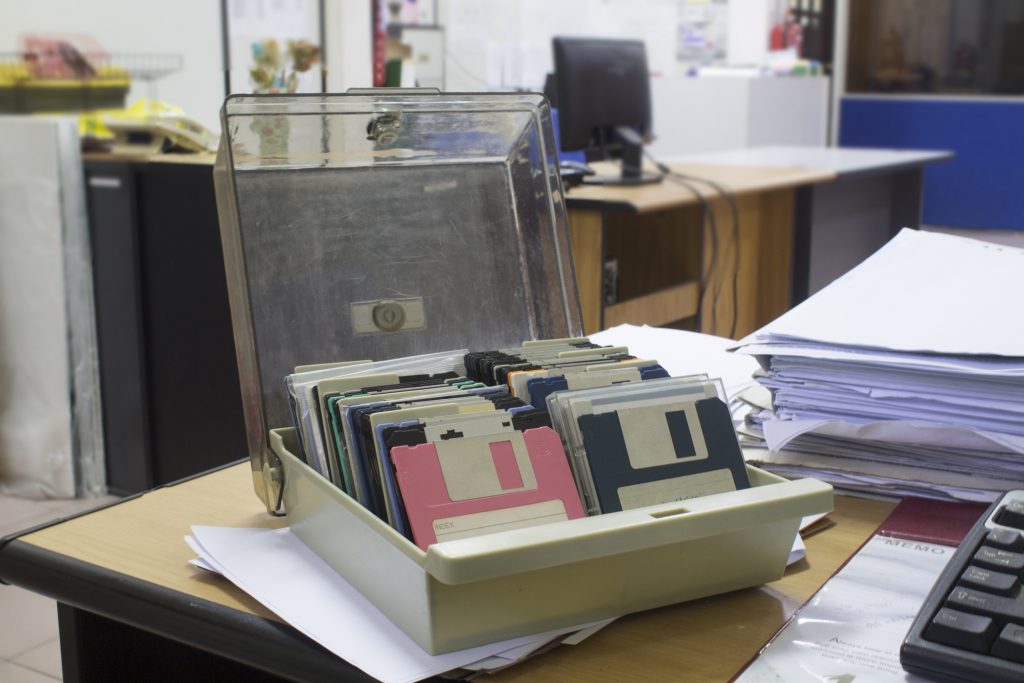 Born and grown up in Houston, Michael Dell demonstrated a strong customer service mentality and a determination to succeed, as he began his first part-time job cleaning dishes in a restaurant at age twelve in order to raise funds to invest in stamp collecting. He was quickly promoted to maitre d’ and in high school, when selling subscriptions over the phone for a local newspaper, managed to earn more than his teachers by targeting the individuals he thought would be responsive. It was his parents’ wish, however, that rather than staying in sales, Dell should become a doctor, and so he set out to study Medicine at the University of Texas. Having an interest in computers – he had bought his first machine as a teenager and disassembled it to understand how it worked – Dell set up a side-business from his college dorm that sold upgrading equipment. Not having a storage building gave the business a competitive advantage, and when he engaged a small number of employees to manufacture whole computer systems, Dell realised that selling directly to customers without going through the additional step of vendors was a recipe for success. With a turnover in excess of one million dollars in the first year, Dell left medical school to devote his full attention to Dell Technologies.

The company quickly became a dominant player on the computer market thanks to Dell’s model of targeting customers directly and providing them with built-to-fit solutions which, by using mail order as the main retail channel, remained competitively priced. When the bells ushered in the new millennium, Dell became a billionaire and in 2001, his company was the largest computer manufacturer in the world. He left the company as its chairman in 2004 but returned in 2007 as it was losing business and customer satisfaction had fallen due to poor product quality. To prevent further damage, Dell took the company off the stock market in 2013 in what was the largest buyout since the financial crisis. The company has steadily recovered since then and its stock was publicly traded again in 2018. Dell Technology stocks have continued to perform well since then, including during 2020. 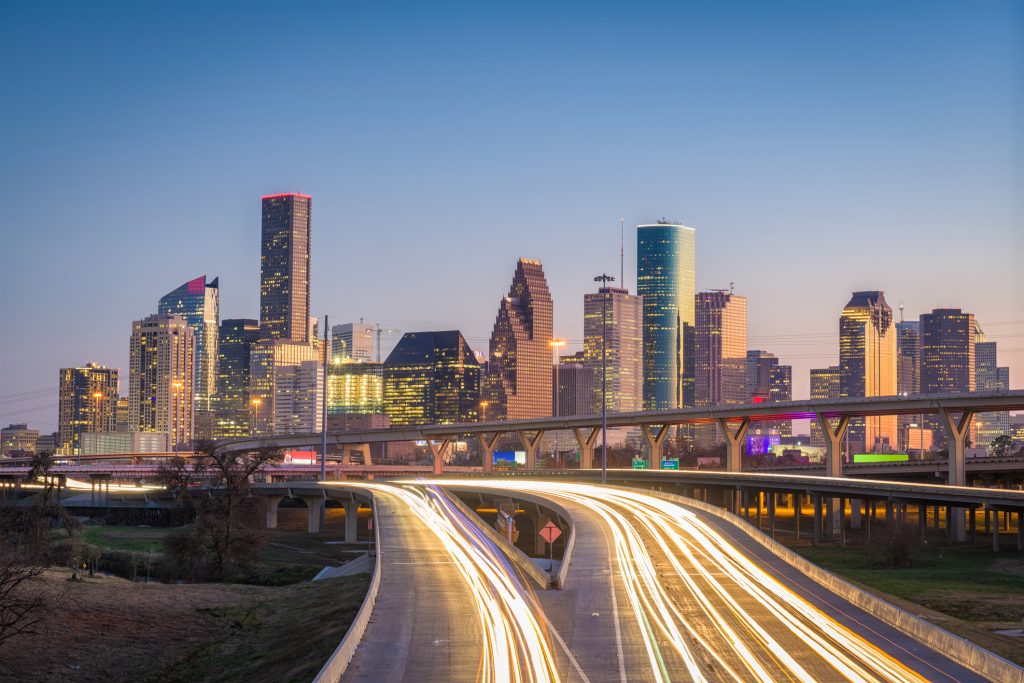 Michael Dell is currently on the Forbes 400 list as the 20th richest American in 2022, and the world’s 25rd richest billionaire[1]. Since 1998, his wealth is managed by MSD Capital, a single-family office set up in 1998 that manages assets in real estate (including residential and commercial property as well as hotels) and passive investments. The following year saw the creation of Michael and Susan Dell Foundation, which supports charitable projects aimed at improving children’s health in the US and which notably funded a new medical school at the University of Texas.

With a unique understanding of consumer needs and an ability to meet them, as demonstrated from the age of twelve, Michael Dell was able to build one of the world’s most profitable businesses and, already being a billionaire, he still took an interest in the company and its reputation and was ready to step in again when it faced difficulties. The focus on commercial real estate may prove a disadvantage for MSD Capital as work and shopping patterns change but that may well be offset by the increasing value of Dell Technologies shares. In any case, spreading the risk through diverse asset allocation is one of the keys to preserving and growing wealth, both in your own lifetime and for future generations.