Broadband and Telephony in 2022

While many businesses saw their balance sheets rebound in 2021, some had remained profitable throughout 2020, which for most was an annus horribilis. One sector that, like e-commerce, was at the centre of the coping strategies of individuals and companies alike is telecommunications, without which remote working, online shopping, video calls and the rest would have been impossible. While digital giants like Amazon and Apple have thrived throughout and appear well-poised to continue doing so in the future,

the story looked less straightforward for the companies that provide our digital infrastructure since customer loyalty was deemed to be “artificial” during the early stage of pandemic – unhappy customers stayed with current suppliers as they feared losing a few days’ connectivity if switching. The delayed rollout of the 5G network has also proved costly. Below is an overview of the landscape in Europe and the situations that internet providers are facing. 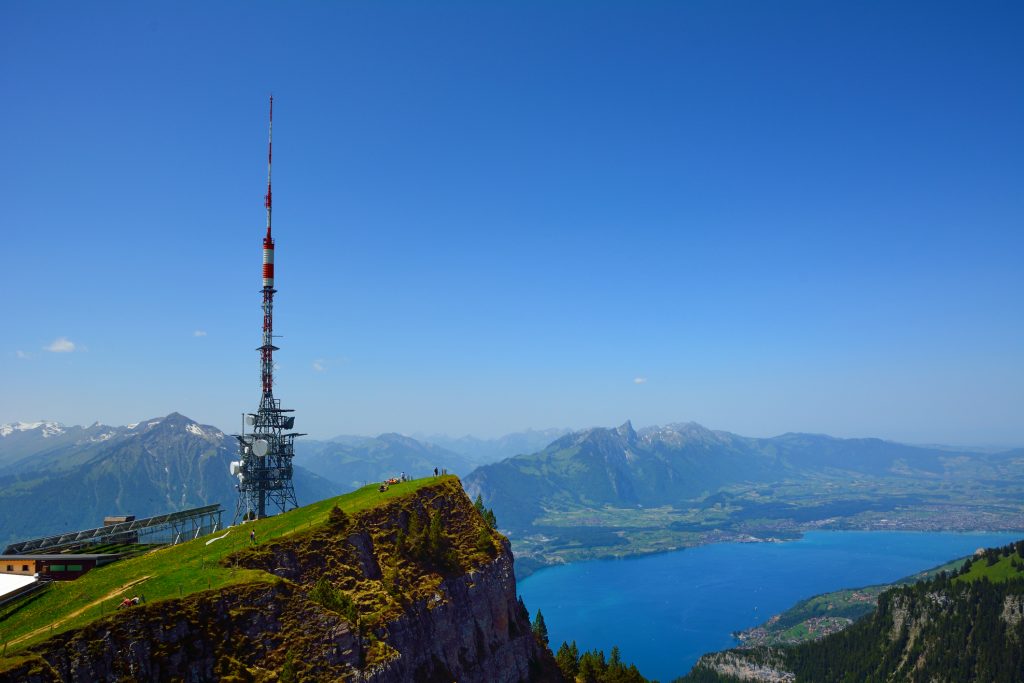 Broadband and telephone connectivity has moved from being a highly restricted and monopolised market in most of Europe to one that is highly competitive. Consumer laws which have made it easier than ever before to change provider have ensured that home users as well as businesses are able to choose the package best suited to their needs, both in terms of speed and data but also price-wise. In France, the market is dominated by the “big four” telephone providers – Orange, SFR, Bouygues Télécom and low-cost alternative Free. Orange benefits from being a former state-owned company that previously enjoyed a monopoly, and consequently, they are still the most popular provider. In the UK, the situation is similar with BT being the former state monopoly that still is the market leader but the provider has seen tough competition from Richard Branson’s Virgin Media, the Sky group as well as several smaller providers with cheaper deals that appeal to the home user.

Expanding mobile coverage has been a priority in recent years, with the latest development being the Fifth Generation/5G network which will cater for the internet of things – i.e. smart refrigerators, driverless cars and other innovative equipment reliant on an internet connection, as well as providing faster download speeds for mobile users. Networks are in development across the world, with China having made significant progress but in much of Europe, projects were placed on hold or slowed down significantly as a result of increased worries over Huawei, a 5G equipment provider, and its links to the Chinese government. Social distancing and the need to change operating methods also accounted for some of the delays. In 2021, most projects were back on track again but given the significant delays and slowdown, it may take longer than planned for 5G investments to become profitable.

At the outset of the pandemic, home consumers were generally happy with the quality of their internet service but a PwC survey showed that many worried about the lack of flexibility and support available. The anxiety of temporarily loosing connectivity when switching provider meant that “customer loyalty” became a somewhat artificial concept since consumers – if they did not work from home – would be more prone to switch to a supplier whose offering is better suited to business needs. Small and Medium Enterprises did also feel left out, with only limited deals available.

Despite the paramount importance of the service they provide, the share prices of Internet Service Provider stocks did not perform as robustly as one would expect in 2020, with giants like UK-based BT, Spanish Telefonica and French Orange still trading for less than their pre-Covid prices. This may to a large part be due to uncertainty over the 5G network that prevailed during that year. In April 2022, all three still have to match their 2017-18 peaks.

Home customers have grown more price conscious as more companies and deals are available, so the large telecom companies are likely to continue seeing customers vote with their feet and opt for the smaller competitors. With the significant cost involved in tackling first the pandemic and now the energy crisis, government funding for additional 5G network expansion is also likely to be scant for the foreseeable future, and so its future looks set to continue being uncertain. In the short to medium term then, focusing on customer care is likely to be a higher priority than expanding the 5G network. When it is finally rolled out, the delays are likely to mean that profits will not be immediate for telecom businesses. The companies that produce the fridges, driverless cars and smart meters that will be 5G-reliant are likely to be the main beneficiaries of the new technology in the medium term.