Zoom: From Obscurity to Market Leader

Whether for work or catching up with friends and family, chances are high that you have used videotelephony software Zoom more than a handful of times since 2020. From a state of relative obscurity, the software and the company behind it have grown to now be market leaders in video calling in Europe and the Anglosphere. The first three months of the pandemic in 2020 saw Zoom’s revenue increase with 270% and the stock followed correspondingly, selling for over 300 USD in September 2020 compared with 62 USD on the first day of trading when the company went public in 2019. In early 2022, the share price has fallen though as part of the general sell-off of stocks that did well during the pandemic. Below is an overview of how Zoom was able to rise this rapidly, opportunities and challenges that lie ahead as well as possible implications for other sectors.

Videotelephony made its debut on the corporate scene already in the 1990s, with WebEx being one of the market leaders. Needless to say, functionality as well as reliability was limited at this point, and video conferencing was mainly considered an add-on or “nice to have” product rather than something essential for anyone but the largest businesses. With the arrival of Skype in 2003, and many households beginning to move away from dialled-up connections to broadband around the same time, video calls for private consumers became a reality. In 2010, the iPhone 4 came with a camera on the front, enabling video calls on the go and the year after, Google launched its Google+ platform that also offered calls (later rebranded as Hangouts and then Google Meet), joining Skype and WebEx as the main players in videotelephony. 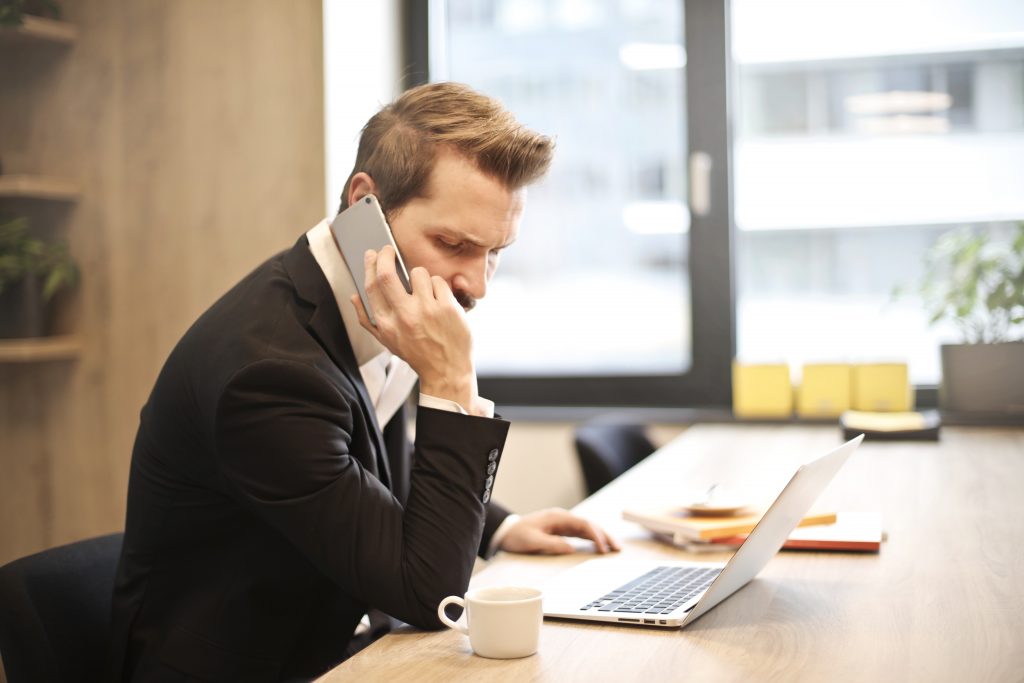 It was at this time that Zoom was founded. Having migrated from China in 1997 to join WebEx as a software engineer and staying with the company after it was acquired by Cisco and rising to become a senior executive, Eric Yuan had tried in vain to alert his superiors to WebEx’ low customer satisfaction ratings which were due to technical issues. Yuan took 40 software engineers with him and managed to convince investors for start-up capital despite many believing that the market was saturated by giants Skype, Google and Cisco.

Having been in close contact with unhappy clients, Yuan knew what they wanted from videotelephony and adopted a minimalist focus, aiming at providing a product that was user friendly, did not require participants other than the host to install software and worked with slow and unstable connections.

Unlike other recently founded software start-ups such as Uber, Zoom was profitable already at its IPO in April 2019. There is much to be said in favour of the company’s “freemium” model (combining free and premium services), which allows both private and corporate users to use the product with limited functionality (in the case of Zoom, a cap of 100 on the number of participants and a 40-minute limit on calls) and entices them to purchase the full package. On the corporate scene, the competition was behind. Google Meet (which succeeded Google+) only had a limited market share and required users to have a Gmail account; Skype (which had been acquired by Microsoft in 2011) no longer offered a business version and Microsoft Teams – the company’s new business product – tended to work less well with external than internal meetings.

When the world was hit by Covid-19, corporate and private users flocked to Zoom at the expense of Skype and Teams. In part, this was due to Zoom’s reputation of working well on slow connections and not requiring users happy with the 40-minute limit to sign up or install any software but strategic decisions by Microsoft also helped. With Skype for Business having been discontinued and set to be retired in 2021, business users were already preparing to move away; the ease by which Zoom can be used for external meetings made this a more attractive option than Teams for many. But Zoom has not been without its problems. Government agencies and civic organisations across the globe have moved away from the platform in favour of Teams following security issues, which saw uninvited users “Zoombomb” – i.e. interrupt meetings and shout abusive messages. 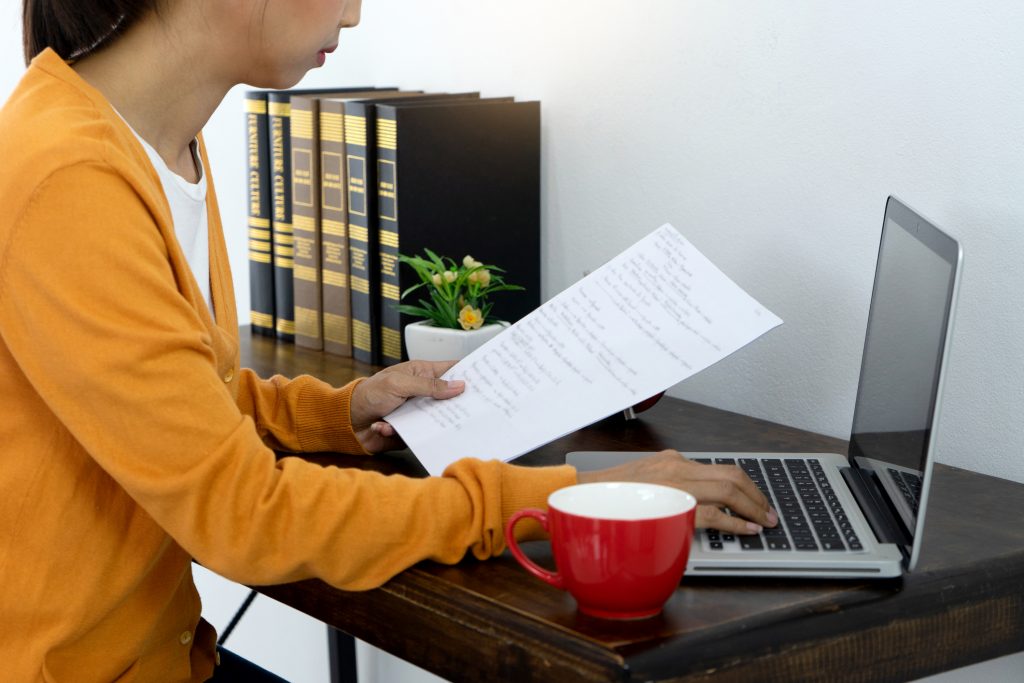 Still, Zoom continues to grow its user base and generally performed well on the stock market until the end of the summer of 2021. A survey of approximately 1,000 US businesses in April 2020 revealed that 27% had used Zoom for video meetings, but only 18% used Microsoft Teams and 15% Skype. Given Yuan’s focus on providing key features like stability and a user-friendly interface, the company is unlikely to fall into the trap that beset Skype and dedicate R&D to designing new features like smileys that users are unlikely to want. If investors are to be convinced that Zoom is a good buy again though, some innovations will be needed.

The main threat for Zoom is its security issues which, if worsening, may reduce its footprint among the corporate user base. It should be noted, however, that private Zoom meetings are extremely unlikely to be hacked – the issue so far has been with conferences and public events where logon details have been circulated widely. As with other Covid trends – including remote working and online shopping – the move to video conferences in general and Zoom in particular has certainly been accelerated due to the pandemic, but the move itself was already happening.