That industries directly affected by Covid-19, such as aviation saw revenue and share prices plunge is of little surprise; and neither is the acceleration of pre-existing trends such as remote working and the subsequent fall in value of commercial real estate. As noted in our earlier market updates, 2020 was a year of growth for many industries – from healthcare and consumer goods to teleconferencing and exercise equipment. One other sector for which 2020 was a mixed year is the parcel and courier market, which was initially affected by declining demand from business clients but then saw volumes spike as consumers ceased to spend their disposal income on services and allocated the savings to physical products – which of course had to be sent to them, in locations where shops had to close. 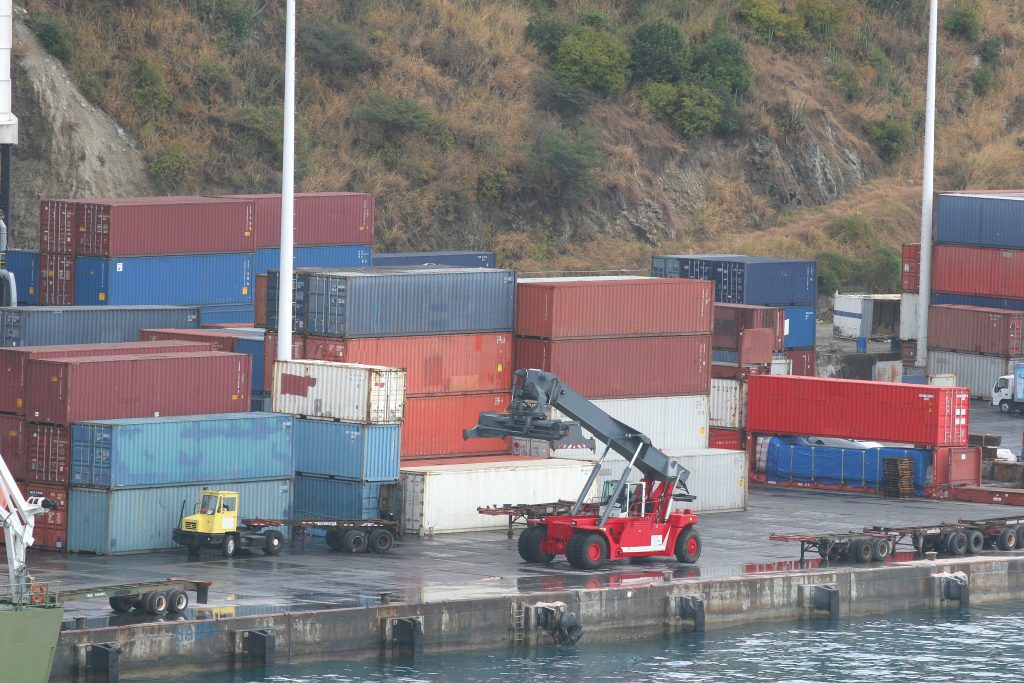 That consumers turn to the internet for more competitive prices and a greater selection is by now means a new development – a McKinsey report on the future of postal networks published in 2019 shows that, globally, the ratio of letters per parcel decreased to 4:1 in 2015, compared with 13:1 in 2005. In 2020, the ratio was forecast to reach 2:1. Given that few would have been able to predict the present pandemic last year, it is likely to assume that the change will prove to have been speedier than originally thought and that parity will happen before 2025. For traditional postal services such as France’s La poste (state-owned) and Britain’s Royal Mail (privatised and listed at the London stock exchange) whose focus has remained on traditional letters, this is bad news – the Royal Mail’s recent announcement to cut 2,000 managerial positions and remodel the business’ focus to international parcels as opposed to domestic letters is long overdue but may help the group stay competitive in an evolving landscape.

Dedicated couriers, whose business model by its very nature is focused on parcels, are the ones who have been able to thrive from the e-commerce boom, not being held back by an outdated business unit like traditional letters. Dominated by Deutsche Post DHL Group (headquartered in Bonn, Germany), United Parcel Service Inc./UPS (headquarters in Atlanta, Georgia) and FedEx Corporation (based in Memphis, Tennessee) on the global scene, the courier and parcel market is expected to boast a CAGR of 6% in the next four years. Initially, the Covid-19 pandemic had a negative impact on the three courier giants as manufacturing and consequently business-to-business deliveries declined – and their stocks followed suit. Between mid-February and late March, DHL shares dipped but then began to climb. By July, share prices had returned to their January levels and continued to increase. UPS shares remained broadly unchanged until late January when prices fell sharply. In May they began increasing and surged in early August. FedEx, finally, saw their share value fall in late February but by the end of March a slow recovery had begun. FedEx’ Chief Marketing and Communications Officer Brie Carere expects the company to reach its “100 million parcels per day” milestone in 2023 – three years earlier than planned – if current trends persist.

Competition is likely to remain tough and there are many areas where costs can be cut considerably to deliver lower prices and higher returns to shareholders. The most urgent such area is the “last mile delivery” which, on average, makes up 50% of supply chain costs.

With the move away from physical retail to online outlets being a rapidly moving trend throughout the last decade and events this year accelerating it, global couriers appear to be a sound long-term investment – although the unexpected can always happen.

This article does not constitute financial or investment advice