SPAC is an acronym that has become a buzzword in the last six to eight months. While Special Purpose Acquisition Companies have existed since at least the 1990s, it is only in the last five years that they have begun to be used on a large scale. Also known as “blank check companies”, SPACs raise capital from investors with the intention of purchasing a suitable target company, unknown to those investing in the SPAC – typically a start-up. The key actor is the SPAC manager, whose successful track record is what attracts investors to entrust him or her with their capital. By merging with the SPAC, the target company is able to launch its IPO. SPAC investors have a choice between redeeming SPAC shares and receive their initial investment with interest on the one hand, and on the other SPAC shares may be swapped for shares in the merged, listed company. Should no suitable target company have been identified within a set expiry date, the SPAC is wound up and the capital returned to the investors. 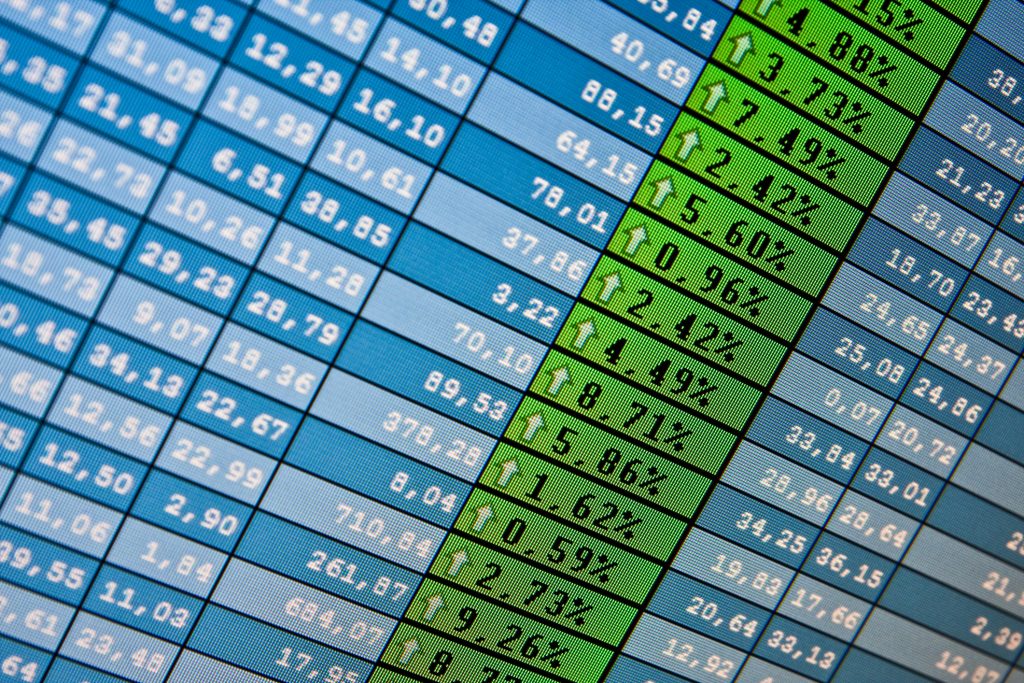 With the Coronavirus crisis and its associate market volatility, many start-ups have been more willing than previously to consider SPAC mergers, as it gives target companies more control of the valuation process, lets them know the exact amount to be invested and helps make the process quicker than if going public the traditional way. A report by Crédit Suisse notes that the first quarter of 2021 saw SPACs raise more capital than they did in the whole previous year. Notable investors and businesses who have used the structure include Sir Richard Branson, whose Virgin Galactic merged with a SPAC to go public in 2019 and Electric Vehicle (EV) manufacturer Nikola Motor Co.

However, recent developments indicate that all may not be well with SPACs. While the first three months of the year saw share prices hike, a worrying trend began to manifest itself in May.[1] Since then, SPAC share prices have begun to fall following announcements of acquisition targets, which is the very opposite of what is supposed to happen. This may well be an example of the market regulating itself though. In a survey conducted by The Economist, 50% of target companies that merged with SPACs were loss-making, and most generate an annual profit of no more than one billion US dollars despite having forecasted profits in excess of ten billion by 2025. While some companies could indeed prove to be this successful, it is likely that many will not and the investors who chose to swap their SPAC shares for shares in the merged company may ultimately lose out. Whether similar forecasts will turn out to be correct or not, they are certainly optimistic and the fact that the markets seem to have less appetite for SPACs probably indicates that this has been recognised by traders and investors.

The next five years will be crucial in determining whether SPACs are here to stay or not, as merged companies will prove whether they can meet the forecasted targets. Exaggeration and over-optimism can be damaging, but the financial authorities have already begun looking into the issues. Some merged companies failing would not necessarily mean the end of SPACs, but rather remove overly optimistic fund managers and forecasters from the markets and encourage more realistic forecasts and business plans in companies targeted by SPACs. For investors, that would be good news.

Disclaimer: This article does not constitute financial advice.