The Automotive Industry: Electric, Lockdown and the Digital Consumer

One of the most noticeable features of last year’s spring were the silent motorways and streets as residents in Britain, France and elsewhere were confined to their houses or chose to work from home. The public’s willingness to comply with confinement measures and the resulting positive impact on the environment caused some observers to predict the end of car ownership. Yet, as soon as restrictions began to be lifted, roads were congested anew as the holiday-hungry ventured on ‘staycations’. Le Monde reported that new car sales in France, which had fallen by 72% in March and 88% in April (compared with the same months in 2019) began to rise and in June exceeded the 2019 figures. While assuming that cars have no future is overly pessimistic, believing that post-lockdown demand will offset the March-May slump is going too far in the other direction. In fact, sales figures for August were down again, by 20%. The truth most likely lies somewhere between the two extremes, and to make a well-founded prediction, factors such as changing consumer tastes and values ought also to be taken into account.

With the exception of the years 2012-2015, annual sales of new cars have increased constantly in France since 2000 and in Britain, numbers have also been mainly positive. Paradoxically, this has coincided with the Diesel emissions scandal and increased environmental awareness more broadly, which contributed to create a negative image of the automotive industry. Alongside vehicles with traditional combustion engines, sales of Electric Vehicles/EVs have also increased – and at a considerably larger scale. A McKinsey report shows that between 2017 and 2018, EV sales rose by 65%. While the market leader in EVs is electric-only disruptor Tesla, well-established companies such as General Motors, Volkswagen Group and the Renault-Nissan-Mitsubishi alliance have also been able to benefit from the demand for EVs. 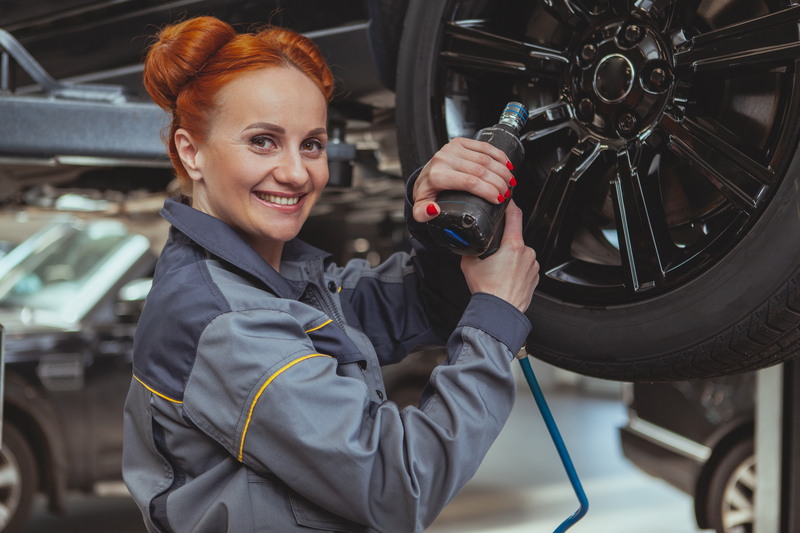 While it remains to be seen whether the 2020 decline marks the beginning of a downward trend, it is likely that consumer habits and preferences will change as a consequence of Covid-19. While the increase of remote working means that fewer people will commute, this trend will probably display itself in reduced use of public transport. Those whose physical presence is required at the workplace will, in all probability, favour private transport over public, if they are able to. For ‘staycations’, holidaymakers already prefer to use their car over trains and coaches. With unemployment figures rising across Europe and increasing numbers of people being uncertain about their professional future, investing in a new car is something that many will choose to avoid and, if an upgrade is necessary, opt for a second-hand vehicle instead. A Deloitte report shows that buyers of new vehicles across Europe’s top markets spent more time in 2020 than before researching their options. Should this trend persist, companies that offer a 360-degree digital experience may very well do better than those whose online platforms are limited.

For the time being, the automotive industry appears to have an uncertain future. Some trends, like the demand for environmentally friendly vehicles could persist but are, on their own, insufficient to offset falling demand for diesel and petrol-powered cars. Cautious investors may therefore wish to avoid automotive shares in the immediate future, but long-term, at least some companies within the sector should be able to thrive from the electric boom.