Behavioural Finance is an academic field with real life implications and lessons to take away – both for everyday life as well as for market and property investment. The founding fathers of the field – Richard Thaler, Daniel Kahneman and Amos Tversky – had backgrounds in Economics, Behavioural Psychology and Cognitive Psychology, and so the theories associated with it are seen as a better representation of actual human behaviour than other economic theories. The explanation for irrational behaviour lies with behavioural biases – beliefs and behaviours which prevent a person from acting rationally. Below is a brief introduction to Behavioural Finance and an overview of five common biases, as well as tips on how to avoid them. 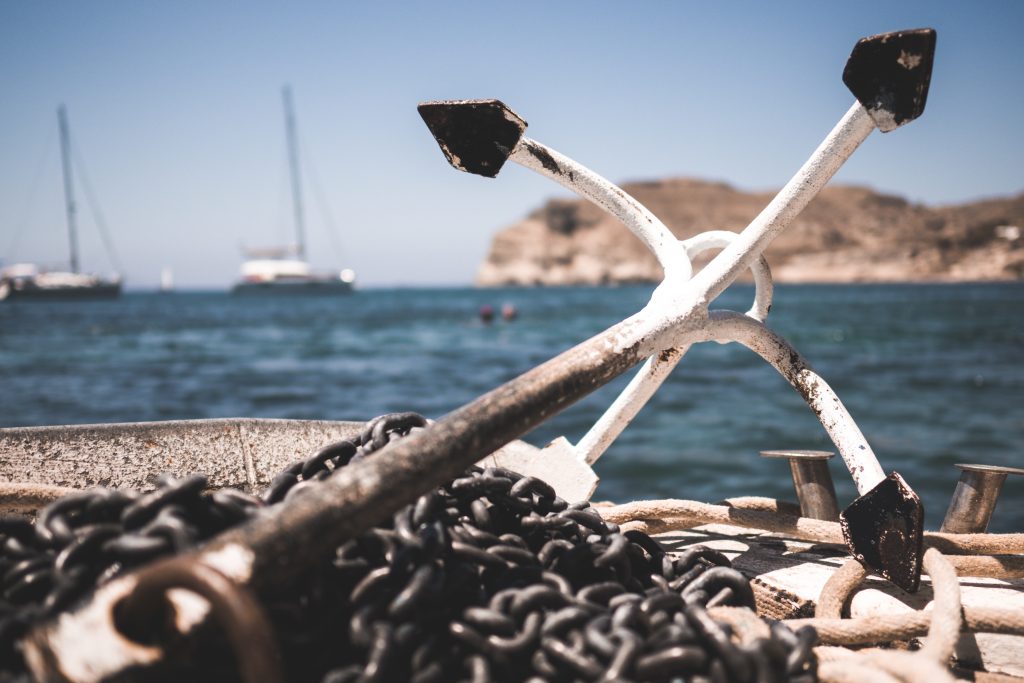 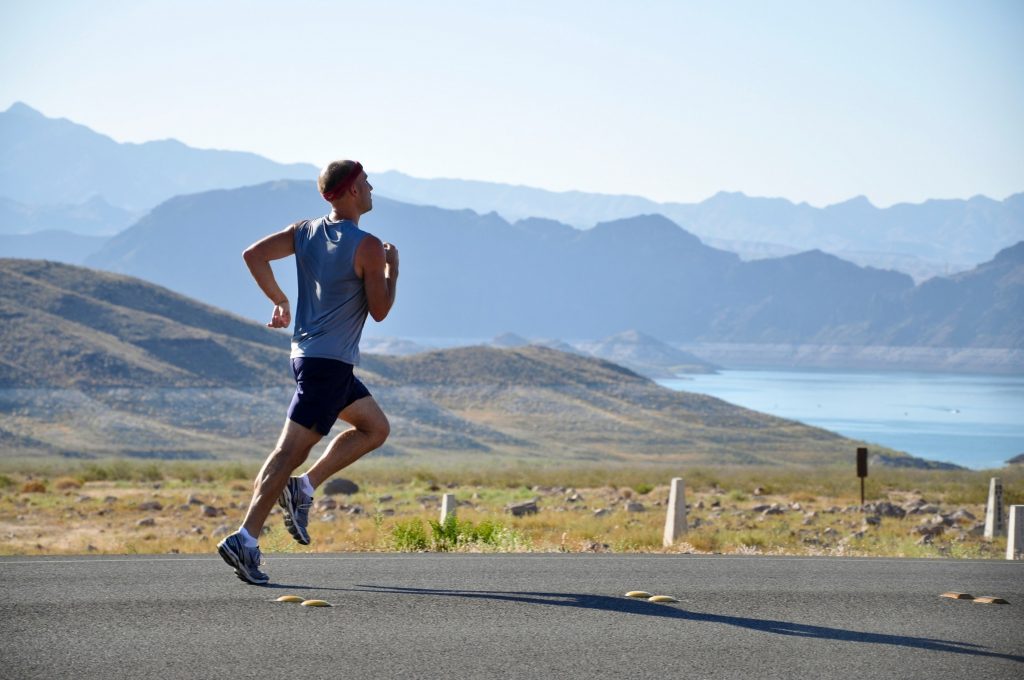