Maintaining and Growing Wealth Across Generations

That different generations of the same family take different approaches to managing the family’s wealth or business is something that has been eternalised in popular culture, notably television series such as Dallas and Dynasty. While the reality tends to be less dramatic, it is certainly true that a family often struggles to preserve and grow its wealth as newer generations enter the scene to eventually replace the older at the helm. Research has shown that as many as 90% of families have lost their wealth by the third generation. Below is an outline of some common causes for this, as well as possible remedies. 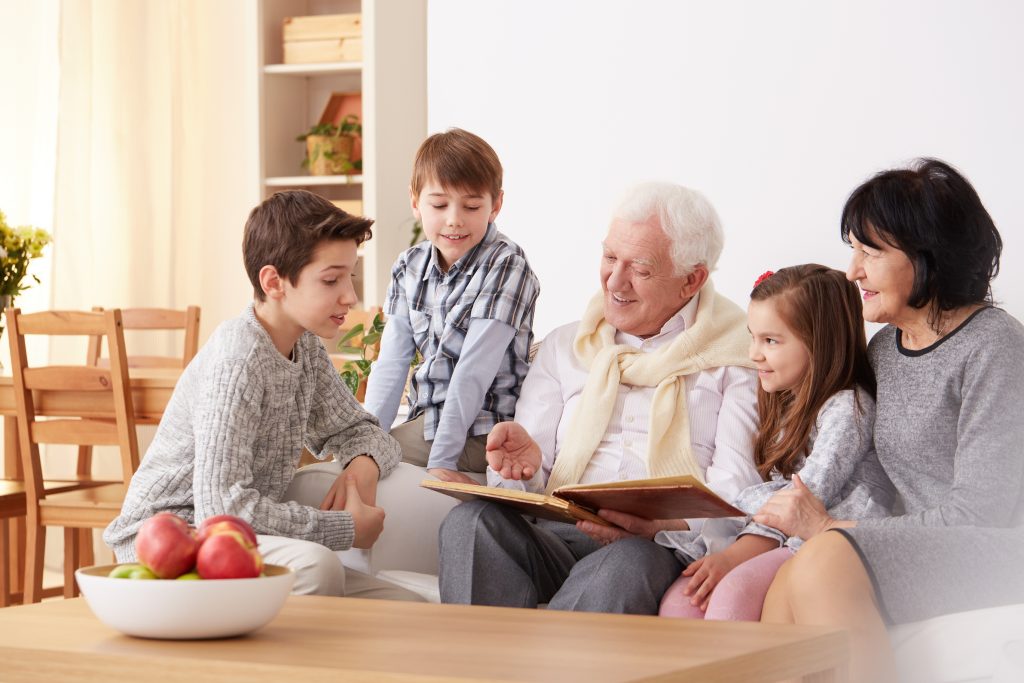 As the creators of family wealth, the first generation is typically highly entrepreneurial as they will have taken calculated risks with often little but a limited start-up capital. Their technical and interpersonal skills are intangible assets that may prove as important for the success of the business as the actual funds.

The second generation will be growing up under very different circumstances – in some cases being able to observe their parents’ journey, they will have to prove their worth if they are active in the family business but rarely be under the same acute pressure as the parents and not necessarily have the same entrepreneurial skills. Statistically, it is highly unlikely that they will be as financially successful as their parents – something that may be difficult to come to terms with.

The third generation will be even further removed from the initial wealth creation and have no direct experience of the family’s life prior to success. They will rarely have any motivation to continue taking financial risks, and so any capital that is left is unlikely to grow.

Part of the equation is due to the risk aversion hinted at as well as other behavioural factors on behalf of the second and third generations, including taking a comfortable lifestyle for granted. Sometimes the issue stems from the first generation, who, not wishing their offspring to feel entitled, do not discuss their wealth with them nor seek to involve them in the family business – or simply feel uncomfortable to discuss financial matters with them. This approach is detrimental, as it deprives the heirs from acquiring their parents’ entrepreneurial skills and the know-how needed for making funds grow. The result is that many high-wealth individuals end up being ignorant about the basics of investing. 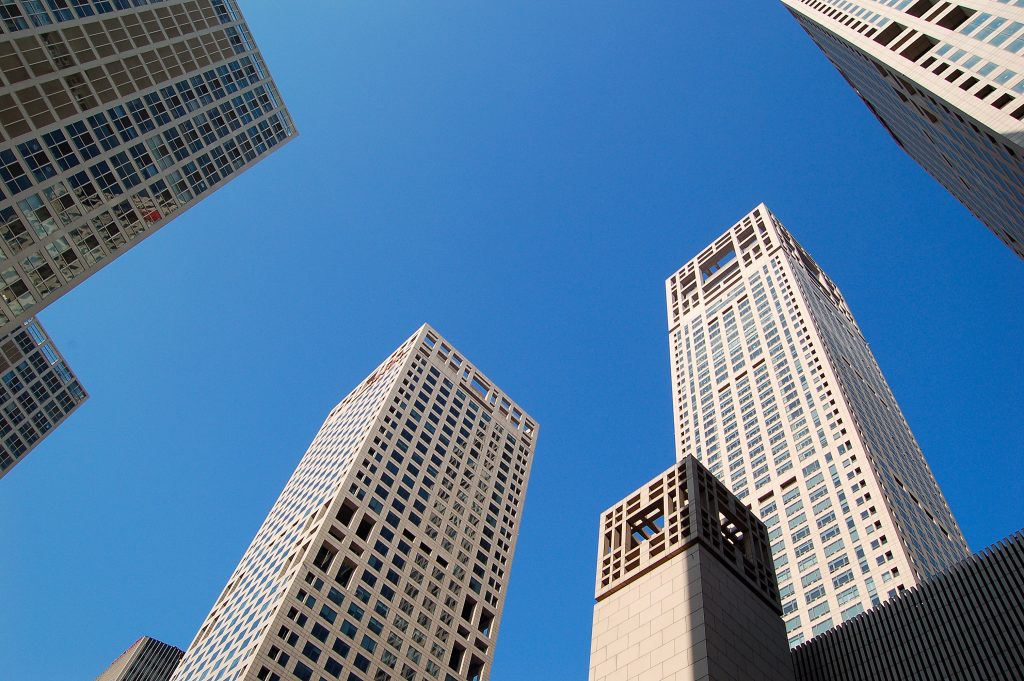 To avoid this situation, all generations need to work together and plan ahead, and it is always better to do this sooner rather than later. For some individuals, starting to think of succession and estate planning at 55 leaves sufficient time, while for others it does not.

There are several ways to ensure that family wealth is maintained and still grows by the third generation. Essential parts of estate planning such as prenuptial agreements and last wills ensure that wealth is divided as the first generation wishes. A third of marriages in the UK are second or third marriages, and with an individual’s initial will being invalidated after a new marriage, it is important to continuously review it. Trusts can be set up with various structures to both restrict individual use of funds and also lower the tax burden upon a generation’s departure.

Another solution would include writing a family constitution which, like a company’s mission statement, sets out long term goals and tangible objectives for the family’s funds and assets. Having regular family councils, convened by an external advisor is a logical next step after drafting a constitution and provides a venue for discussing financial matters that family members might feel uncomfortable with in another setting. Other issues, such as leadership and management training of the next generation can also be discussed during these meetings.

Making full use of all the services that a trusted family office, such as N1G has to offer will put you and your family in a better position for ensuring continued growth. We are happy to discuss your needs in more detail.