Short-Term Renting vs. Hotels beyond the Lockdown

From mainly having comprised serviced apartments targeted at corporate customers in the early 2000s, the short-term renting industry has seen spectacular growth levels in the past decade with the creation of Airbnb and other online platforms that allowed property owners to rent out directly to travellers. Popular due to its flexibility for both guests and hosts (who can choose whether to rent out a whole property or only a room, and for how long), short-term renting has come under attack from regulators and campaigners in some European locations, where it is accused of driving up rents for locals and creating housing shortages.

Nonetheless, short-term renting has remained popular and posed a tangible challenge for traditional hotels, with many travellers favouring Airbnb – not least for the lower cost. The trend has continued to increase, as data from Bloomberg and Goldman Sachs shows that the majority of customers who use the application once do not wish to use hotels again.[1] 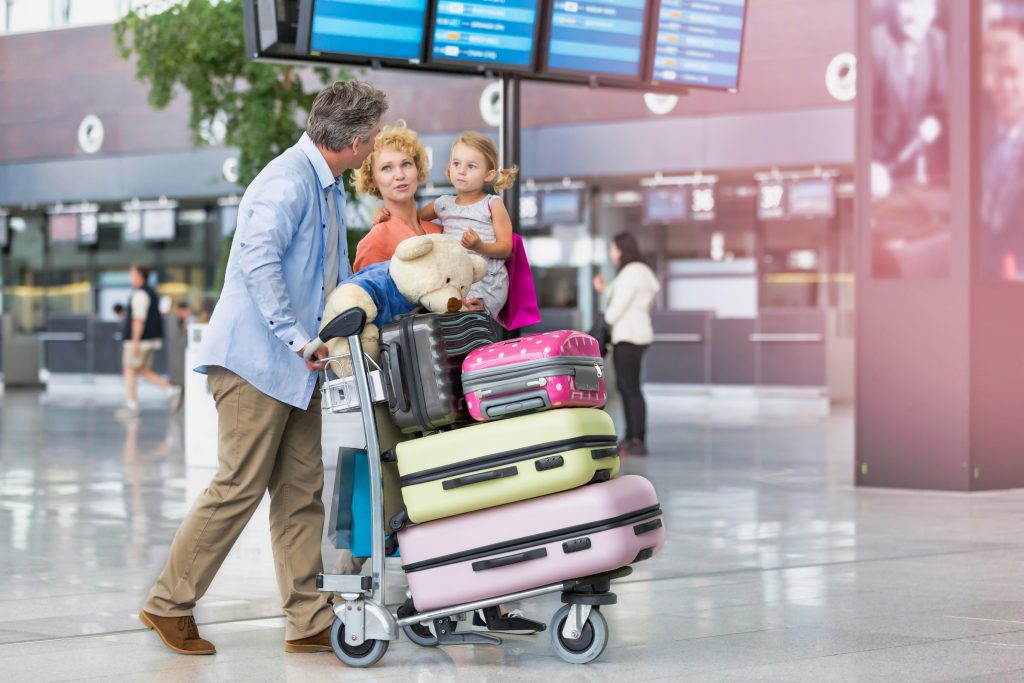 The current Coronavirus crisis is taking an unprecedented toll on the global tourism industry, affecting both hotels and short-term rentals. The World Economic Forum estimates that three months of lost global travel could translate into a 12% job loss within the industry – a significant figure given that tourism accounts for 10% of the global economy. It appeared unlikely that hotel chains would be able to continue as normal once lockdown measures were lifted. Looking at parts of Asia, where the health crisis (or at least its first peak) has passed, Marriott hotels in Macao had an occupancy rate of only 2% during the lockdown, with the recovery being a meagre 20% occupancy in late March. In Europe, different locations were affected differently, with some destinations – notably big cities – seeing a considerable drop in hotel guests but rural resorts performing slightly better.

Short-term rents were also hit. Especially vulnerable were property managers and owners with loans and mortgages that they were unable to pay while apartments were empty. During the early stages of the Coronavirus crisis, this had the effect of increasing advertisements for long-term lets by 48% on the property website Rightmove in London as landlords sought alternative sources of revenue when short-term bookings stalled.

As societies gradually reopened after the first lockdown, both the hotel and short-term renting markets stayed affected. The WEF estimated that it would take ten months before the tourism industry recovers, but that analysis overlooked two potentially crucial factors. The first is the acceleration of the move towards remote working and video calls, which made some if not most business travel unnecessary. The second is changed consumer behaviour. Rather than staying in a hotel with hundreds of other guests, holidaymakers proved to prefer the privacy of a short-term rental. Preferences also shifted due to the often remote locations of short-term rentals, which allowed cautious visitors to explore the surrounding countryside and attractions and avoid densely populated attractions in cities. Behaviour also changed towards local tourism, as many continued to avoid airports in favour of their cars. 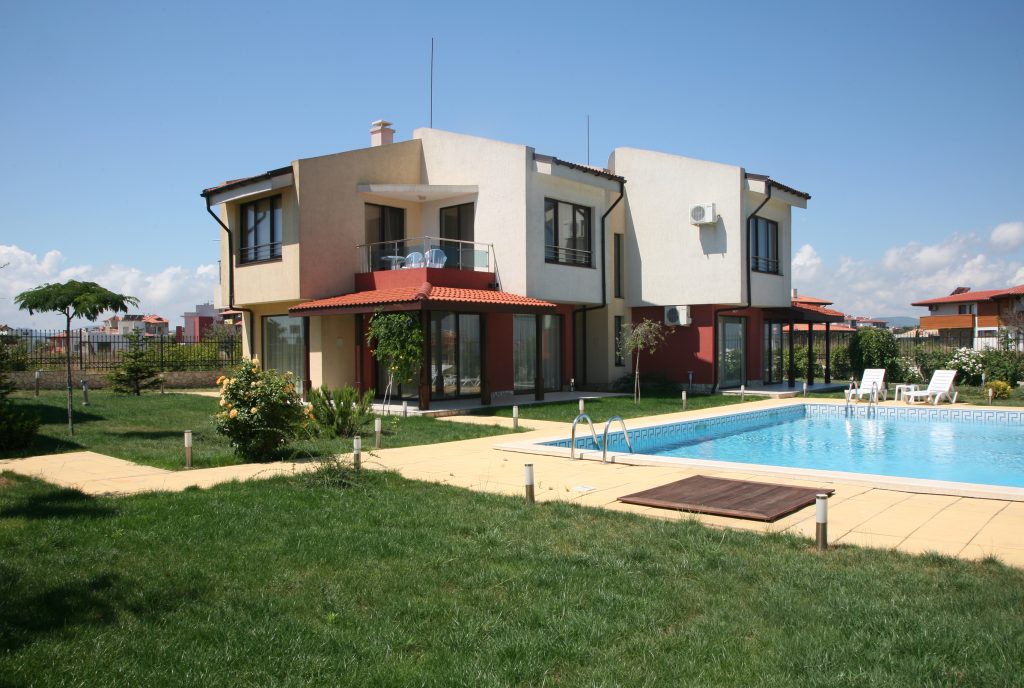 It remains uncertain how the market in the UK, France and elsewhere in Europe will look in the months between exiting the second lockdown and the rollout of an approved vaccine. It is however clear that consumer preferences already have been moving from hotels to short-term rentals, and it appears unlikely that this trend should not continue in 2021.