From aviation to hospitality, there are many sectors where companies suffered as a consequence of their customers being confined to their homes during the first wave of infections. Some industries were able to present positive results though with volumes increasing as a consequence of changing consumer behaviour. Unsurprisingly, due to rescue packages and an increased money supply, most people with investment capital were forced to invest in equity markets. Below is an overview of how consumers spent their money in quarantine and of companies which saw their share price move up. 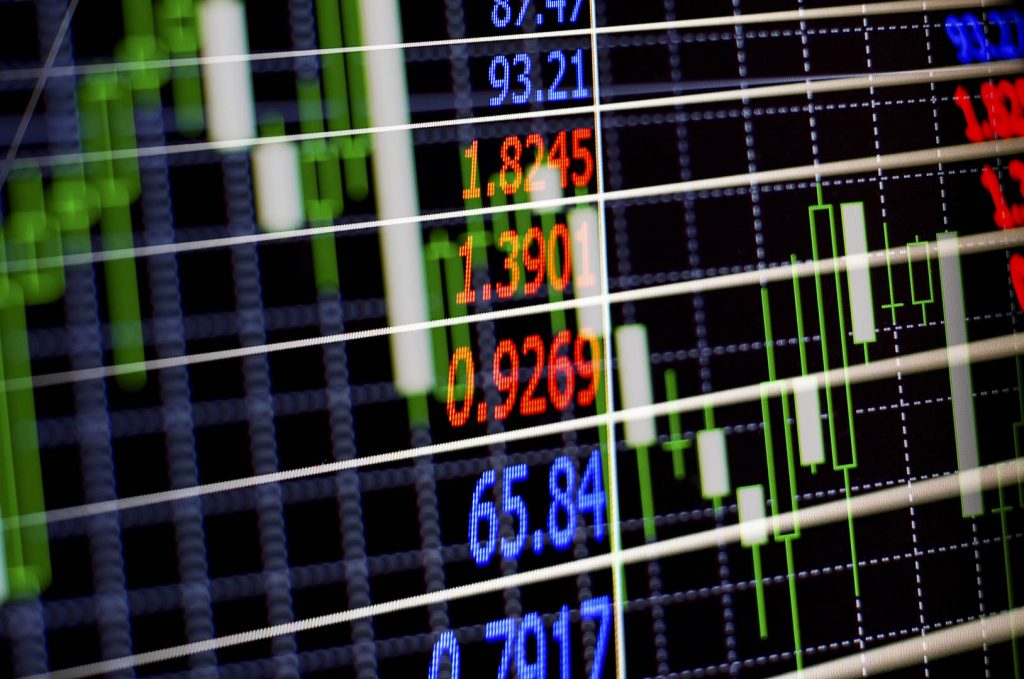 A consumer survey of 38 countries showed that trends in the main were similar across developed and emerging markets on all continents and the few variations that did exist appeared to be due to countries being at different stages of the virus curve.[1] Based on online questionnaires, the survey quizzed participants on their outlook on the economy, their spending across categories now compared with during normal circumstances, and time management. Data on these three areas is useful for understanding why certain companies did well and may also offer an indication of what the immediate future will bring.

With the exception of China and India, everyone spent less time working. Respondents in all countries also reported spending more time watching live news and reading news online, and (with the exception of China) reading more books and watching more television and streaming video. Most countries did not see a substantial change to cooking and exercising habits and it is worth noting that the small changes that did occur were in both directions. That Chinese respondents reported working more may have due to the country exiting the lockdown when the survey was made, and this would also explain why less time was spent consuming entertainment.

Online shopping increased, but not to the extent that it offset the reduced business volumes in brick and mortar stores. Among the goods bought online in Italy, consumers spent the most on sports equipment (a category where sales increased by over 200%) while groceries and home care also increased their online sales (with 47%). 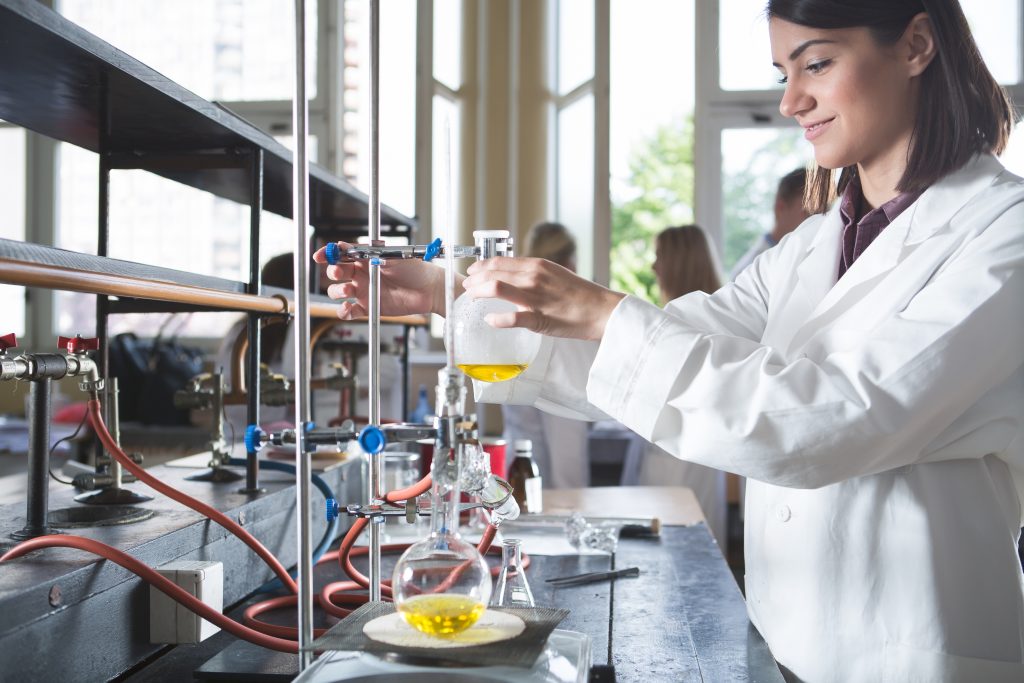 On the stock market, this translated to healthcare, consumer staples, technology and communications companies doing well. Among healthcare, many companies were of interest for the investor – firms with an over-the-counter segment benefitted from consumer spending on hand sanitizers, facemasks and wipes and pharmaceutical firms with strong vaccine portfolios are also likely to continue to do well as the scramble for developing a vaccine against Covid-19 continues. At the moment, the European Commission is in the process of approving a vaccine developed by New-York based pharmaceutical giant Pfizer and the German company BioNTech and in total, approximately 20 firms are working on vaccines.

Returning to the global survey conducted during the first wave, consumers in China were the most optimistic about their country’s economic recovery post-Coronavirus. Respondents in Europe were generally pessimistic. This ought not to be unexpected though, since China was in the process of exiting lockdown. It is worth bearing in mind though that consumption behaviours still were different in China compared with before the pandemic, and it is likely that habits will change. Subsequent surveys in Europe have shown that habits and tastes here have changed too.